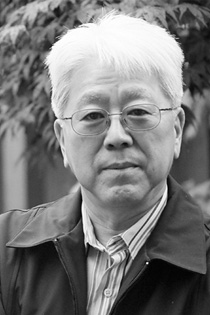 Born south of Winnipeg in 1942 to parents uprooted by the expulsion of Japanese Canadians from the West Coast, Roy Miki grew up in the Manitoba capital. He founded the literary journal Line (now called West Coast Line) in 1983, and in 1994, was one of the movers behind the landmark Writing Through Race conference in Vancouver. A pioneer of the Japanese Canadian redress movement, he published Redress: Inside the Japanese Canadian Call for Justice in 2005 to great acclaim. He has written four books of poetry including Surrender which won a Governor General's Literary award for poetry in 2002. A professor of literature at Simon Fraser University, he lives in Vancouver.