A wry, propulsive, visceral collection of stories about the afterlives of utopia – imagined and real – from the author of the Writers’ Trust Prize-Winning Siege 13.

In his first book since the award-winning Siege 13, Tamas Dobozy joins New Star with Ghost Geographies, a collection of stories, each of which vividly imagines a number of unsettled utopias populated by decadent and absurd personalities.

Fleeing communist Budapest by air balloon, a wrestler tries to reinvent himself in Canada. On a formal invitation from the Party’s General Secretary, a Belgian bureaucrat “defects” to communist Hungary, chasing the dream of a better world. Meanwhile, a provocateur filmmaker drinks and blasts his way to a final, celluloid confrontation with fascism, while an enfant terrible philosopher works on his prophetic, posthumously panned masterpiece, Dyschrony.

Ghost Geographies contains 13 short fictions and novellas, including “Krasnogorsk-2” (National Magazine Awards 2014 Gold Medal for Fiction), and “Crosswords” (Previously “No. 10” Best Canadian Short Stories 2017), all of which delight and intrigue with a complexity inviting comparison to the worlds of Bolaño. 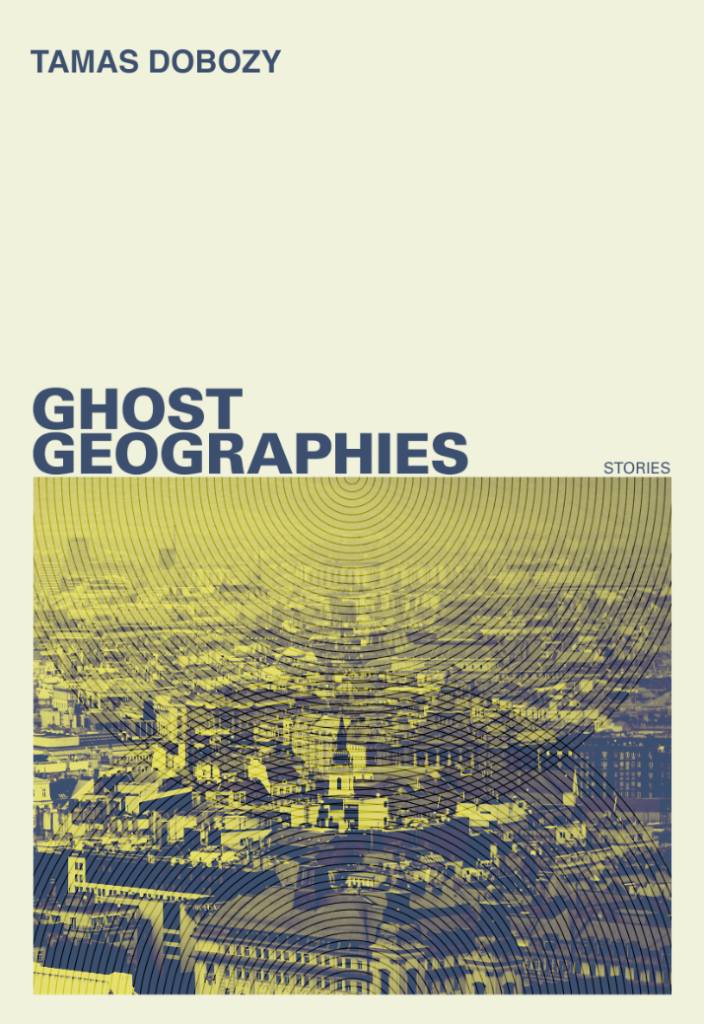