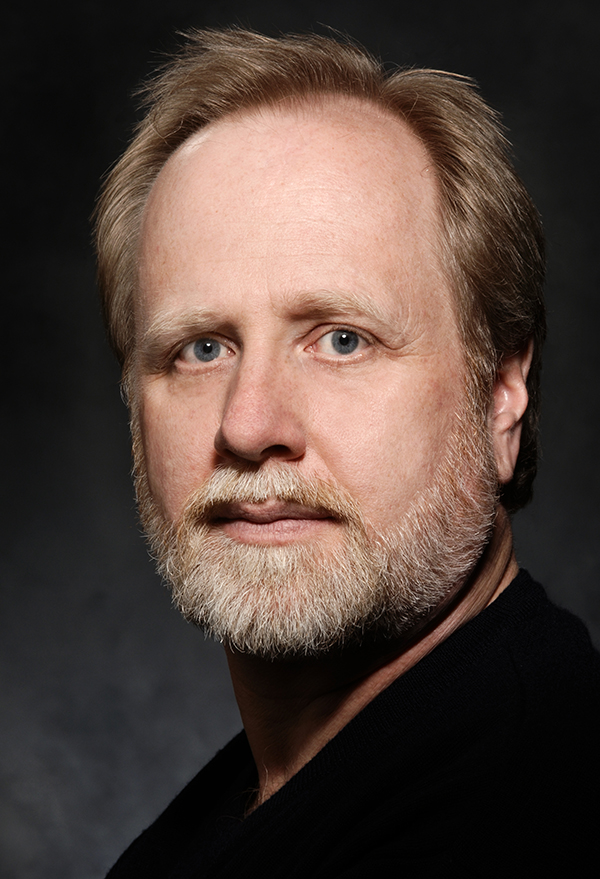 Born in Ladner, BC, Mark Leier worked at several jobs, including dishwasher, bridge tender, printer, construction labourer, truck driver, cook, and busker before going to university. He received his PhD from Memorial University of Newfoundland and is currently in the History Department at Simon Fraser University. In addition to Rebel Life, he is the author of Bakunin: The Creative Passion; Red Flags and Red Tape: The Making of a Labour Bureaucracy; Where the Fraser River Flows: The IWW in BC; and with M.C. Warrior, The Light at the End of the Tunnel: A History of the Tunnel and Rockworkers Union. A regular media commentator on labour, left, and Canadian history, his work has appeared in daily newspapers as well as academic journals.

Watch Mark Leier present a talk on Historical Snapshots North of the Border and the Bigger Picture of the Commons below.