A spirited, far-sighted guide to politics, Star Wars, the Avengers, David Lynch, and the lost highways between them, for today’s capitalist-realist age.

“We’ve met before, haven’t we?” The grand illusion of our era is that we’re at the end of history and movies are now no more than tranquilizing entertainment. What we’ve lost sight of is the political undercurrent running through cinema and its potentially redemptive power, whether through Hollywood mega blockbusters like Star Wars or off-kilter indies and art films like Blue Velvet.

This is the premise and challenge of Screen Captures. Critic Stephen Lee Naish guides us through the recent cinematic phenomena that reflect/refract our contemporary political existence in this collection of essays, observations, and love letters to the films that have shaped not only his own cinematic literacy, but also the larger phenomena of Hollywood and beyond. Screen Captures adds a sharpening filter to the film-goer’s experience on the big and little screen. 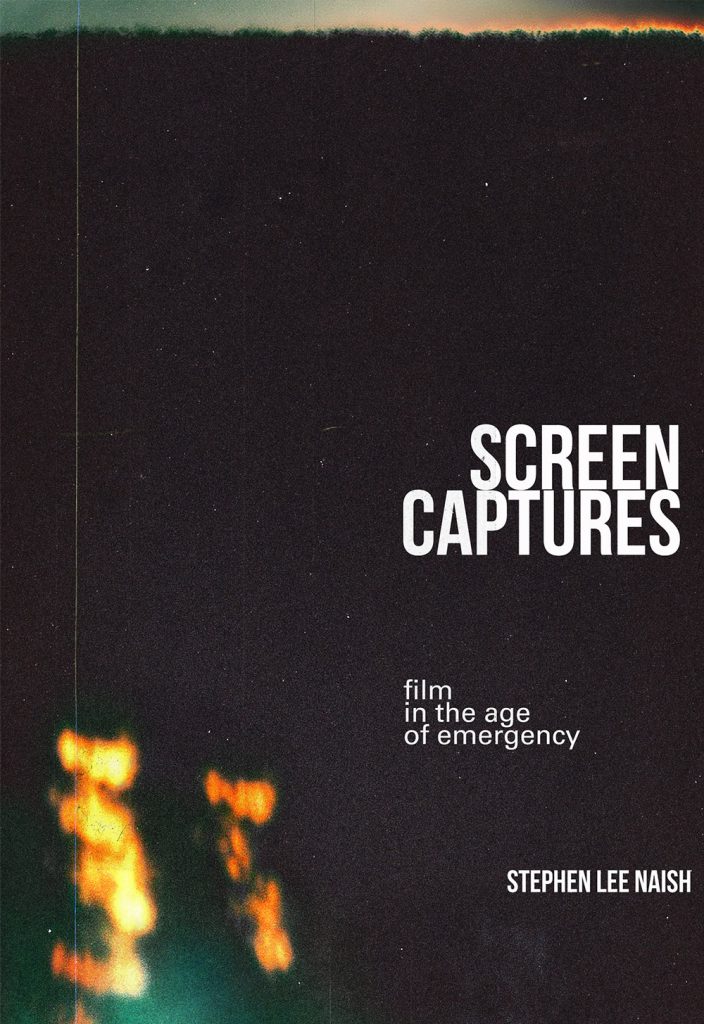